Five students of the STEM Club were selected to join a stargazing trip to Taiwan organised by the STEM Club and Science Department after completing a series of lectures about Astronomy at school. The students visited the famous National Museum of Natural Science in Taiwan and actively studied the descriptions of the displays. Some of them used simple experiments to verify what they have learned in school.

At night, the weather was good and the sky was clear! Students could see the Milky Way and meteors and enjoyed the starry night. They took a lot of pictures of The Milky Way, constellations, and Jupiter and its four satellites through a telescope.

Students also visited the Lulin Observatory which is very famous for its academic discoveries of astronomical objects and also the top ability of observational research among Asia Pacific region. Our students learned about the history of the observatory and the astronomical observation in Taiwan. Then the students talked to the researchers regarding their working experiences. Students had a chance to visit the 1-metre Newtonian reflection telescope, observing its control and operation.

For the rest of the trip, students visited Sun-Moon Lake and Gaomei Wetland in which they could observe nature, climate and living things. During a cycling exploration exploration in the beautiful Sun-Moon Lake, our students also did research on how to minimise the pushing force on the pedals using the concept of gears when we elevate on a slope andwhy a cyclist can tilt with an angled and high speed turn.

It was a fruitful and acknowledgeable trip. 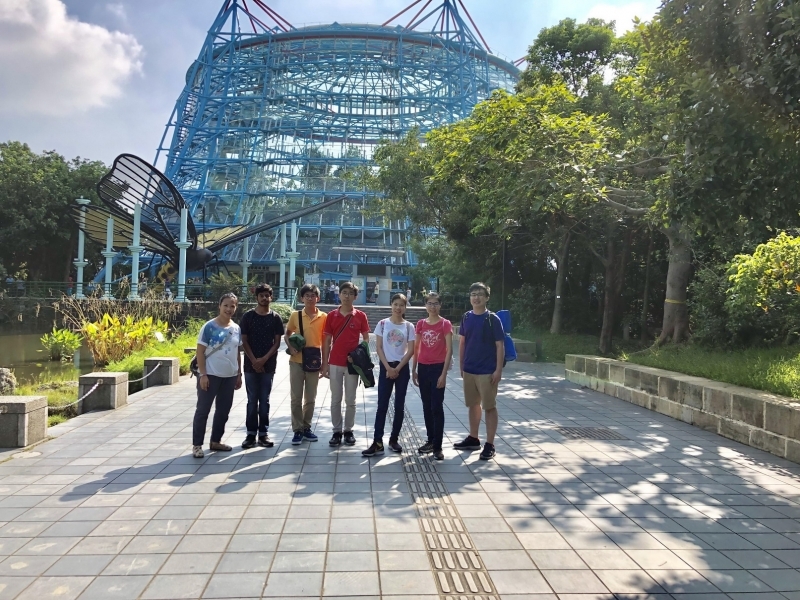 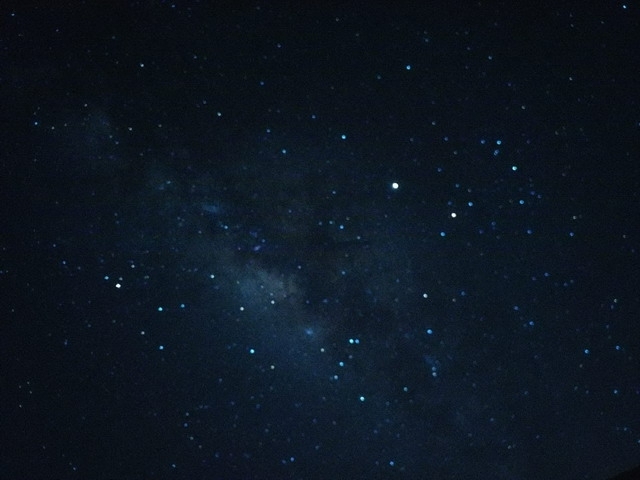 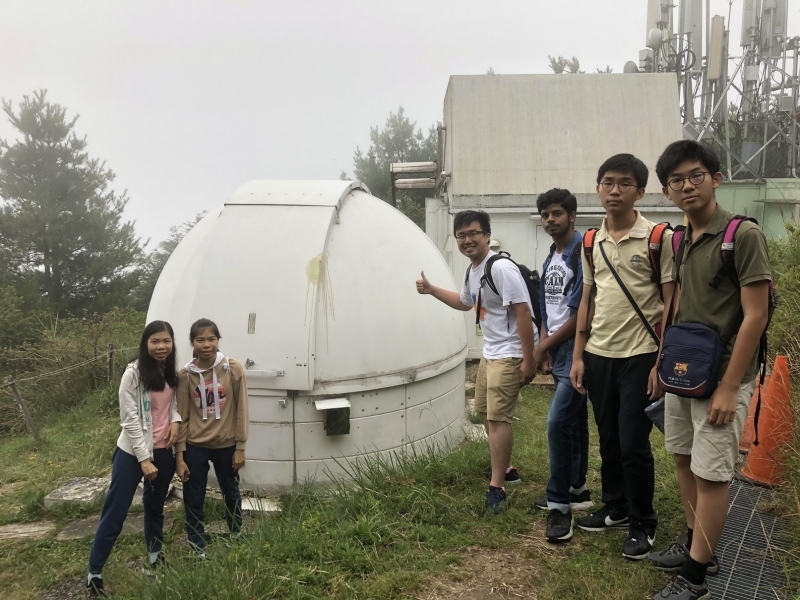 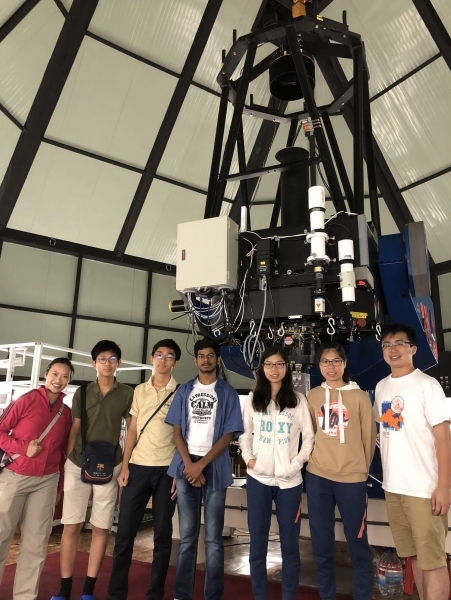 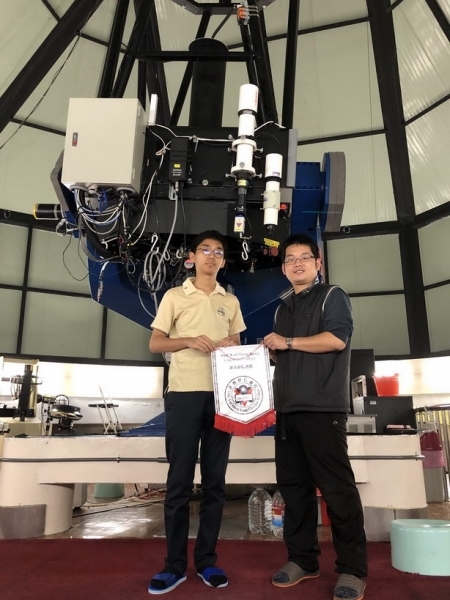